Make a Down Payment 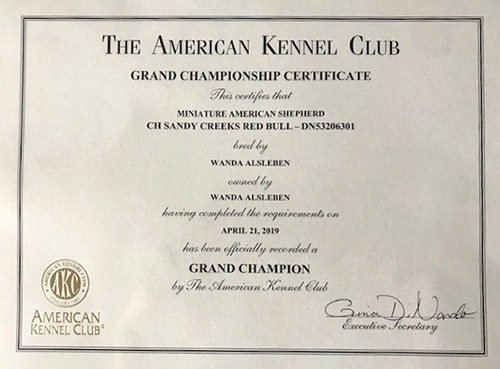 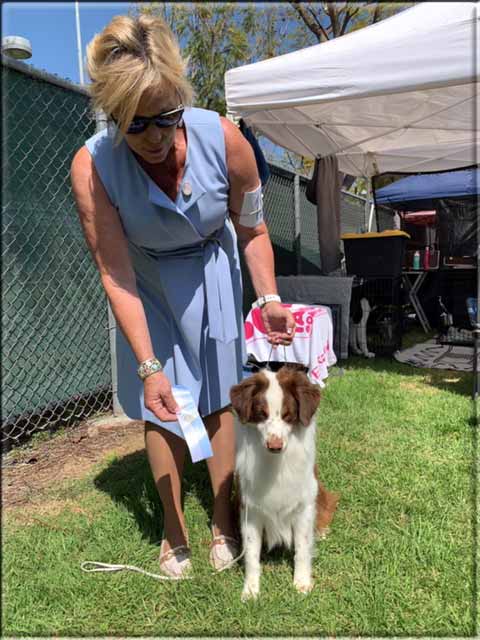 The weekend of May 4th and 5th Ruger took a Best of Breed on Saturday and a select on Sunday at the Rio Hondo show in CA. 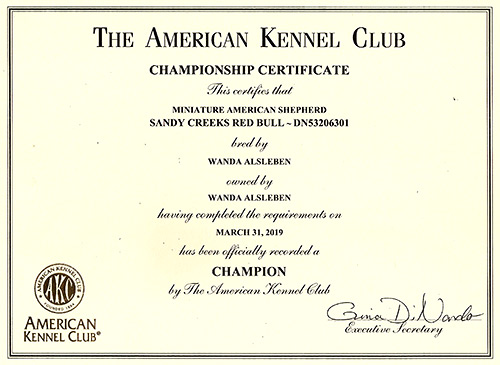 On March 30th Ruger took a Best of Winners at the San Luis Obispo Kennel show. 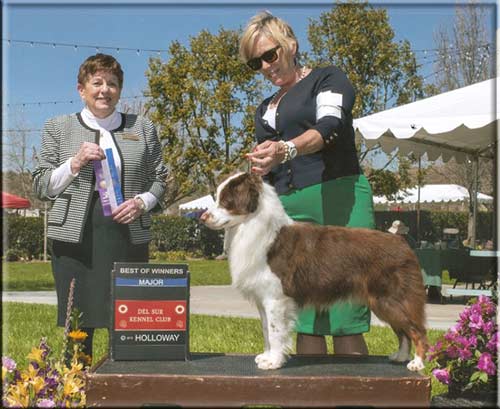 We are very excited about Ruger’s future!! I sent him out to California to be handled by Moira Cornell and Adam Cornell. He has won 3 Best of Breed back to back. I would like to thank both Moira and Adam for the beautiful job they are doing with Ruger. I would also like to thank Jeanette Wright-Harden of Bold Legend Aussies for sharing her lines with me. 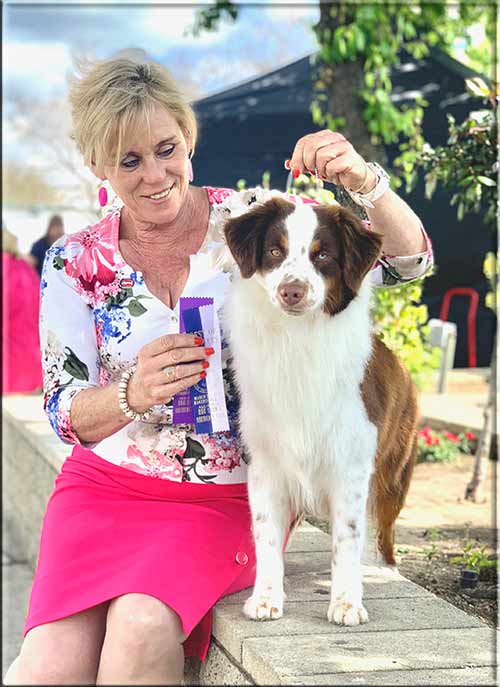 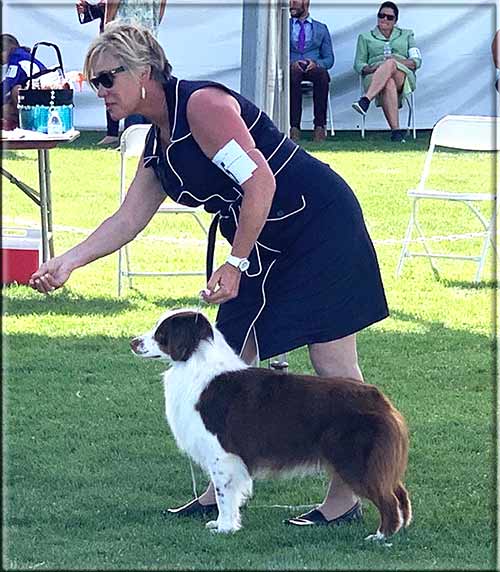